How is ICP diagnosed? 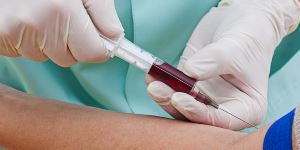 There is no routine screening for ICP. It is not hard to understand why. One of the challenges is that the condition can present as early as 8 weeks and as late as 40 weeks. This means that women would need repeated screening throughout pregnancy. Also, as it is a relatively uncommon condition of pregnancy (affecting around 5,500 women a year in the UK), the cost implications of testing the whole pregnant population are obvious.

Instead, it is more likely that you will need to mention the itch, either at your antenatal appointment or by phoning the maternity day assessment unit/maternity helpline, and then tests will be performed.