Breaking the silence on stillbirth 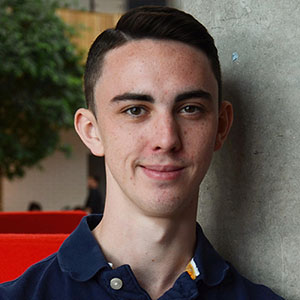 Josh Taylor is a second-year multimedia journalism student at Bournemouth University. He was also an ICP baby, his parents having previously lost a daughter to ICP. Josh interviewed ICP Support’s chair, Jude Gray, and Founder/CEO, Jenny Chambers, for a university assignment called ‘Features for Change’.

Jude and Jenny talk about their experiences of ICP and stillbirth, and Josh highlights the significance for him of the fact that ICP is a genetic condition that could be passed down to his children in the future.

Josh’s project can be listened to here: