Subah Akhtar has had intrahepatic cholestasis of pregnancy (ICP) in both her pregnancies. In her first, she had to fight to get the blood test she needed for a diagnosis.

‘My midwife was sceptical and told me it was normal to itch in pregnancy. So I’m very thankful that I found the ICP Support website and realised what it was.’

‘When I told my midwife I was feeling itchy, she fobbed me off and told me it was nothing to worry about. So I went away and put up with it for several weeks. 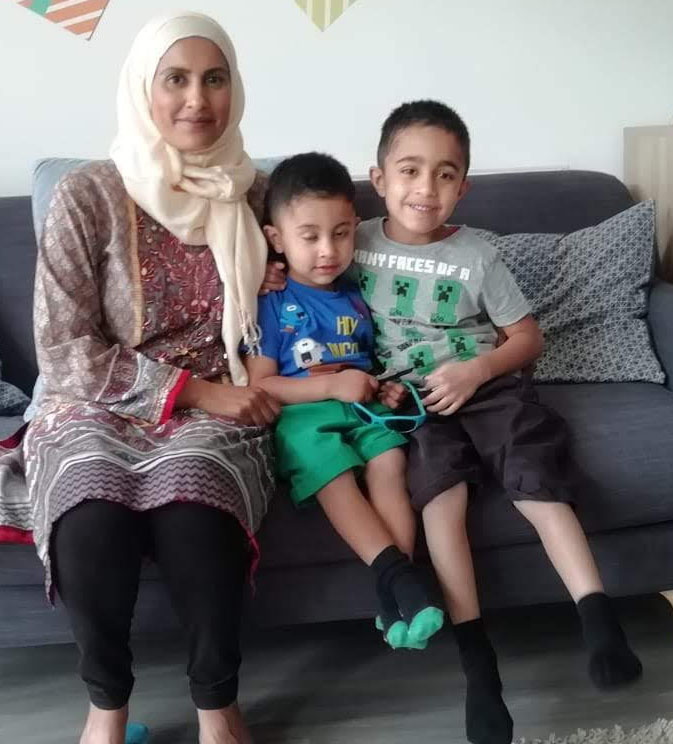 ‘It was only when it got a lot worse (to the point where I was losing weight and had pale stools and dark urine) that I started looking online. I Googled my symptoms and found the ICP Support website and Facebook group, and found others in the same situation as me. I remember just feeling so relieved that it wasn’t all in my head!’

After going back to her midwife and explaining the severity of her symptoms, Subah was finally tested and diagnosed with ICP. ‘I was quite late on in my pregnancy by that point – around 34 weeks. And my bile acids were through the roof, at well over 300.’

‘After that, my care was great. My consultant knew all about the condition and explained very clearly what was going to happen and that I would be induced at 37 weeks. My son was born naturally. He was quite small at five and half pounds but fortunately didn’t need any Nicu time.’

Given her first experience with ICP, Subah wasn’t sure about having another baby, as the risks of ICP developing in a subsequent pregnancy are between 60–90%.

‘In the end, my maternal instinct kicked in and we decided to have another. I was counting down the days until I’d start itching again – and it started a lot earlier second time. But I was a lot more positive about it all, as I was more aware of the condition and knew how it would be managed safely.’

‘Both my GP and midwife were also more clued up, and reassured me that I’d be tested if the itching started. And at the hospital, there were posters all over the place about ICP, so it was good to see more information and awareness about the condition.’ 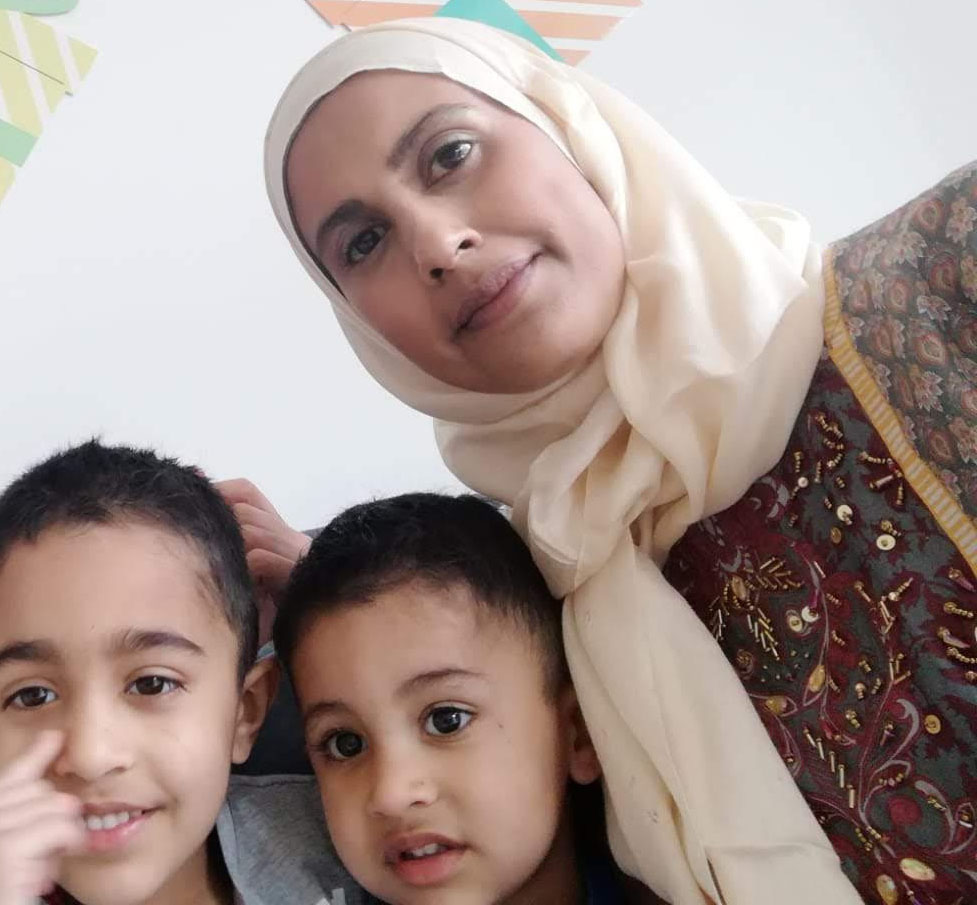 Subah is keen to stress the need to voice any concerns in pregnancy and to trust yourself if something doesn’t feel right. ‘If you feel it’s more than a normal itch, definitely get it checked. Don’t let anyone tell you it’s in your head. And if you find out you have it, join the ICP Support Facebook group. No one can truly understand a condition like ICP unless you have been through it. Just being able to talk to others facing the same uncertainty and concerns, issues and fears is so helpful.

‘If I’d listened to my midwife and not found ICP Support, I honestly don’t know if I would have my nearly six-year-old son today.’

‘I am so grateful that I found the group myself. If I’d listened to my midwife and not found ICP Support, I honestly don’t know if I would have my nearly six-year-old son today.’