Before being diagnosed with intrahepatic cholestasis of pregnancy (ICP), Courtnay Kenney had some awareness of the condition: ‘I remembered reading an article after having my son about a pregnant woman who mentioned itching, and friends encouraged her to seek help. She was then diagnosed with a dangerous condition during pregnancy. I didn’t remember the name of the condition, just that intense itching during pregnancy could be dangerous to the baby’. 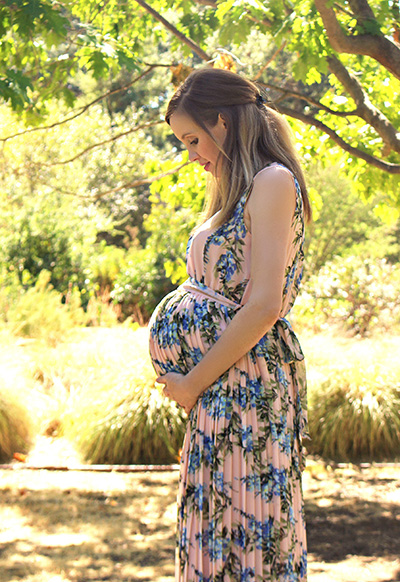 ‘I was told that I should try allergy medication – it didn’t help that it was the worst allergy season in decades!’ The medication unfortunately did not relieve the itch, so at 14 weeks Courtnay asked her healthcare providers to perform a bile acid test on her blood. This indicated that she did indeed have ICP, despite having been told it was far too early for a diagnosis.

Many women with ICP are not diagnosed until much later on in their pregnancies. But for Courtnay, being diagnosed so early meant that the symptoms presented for much longer than usual: ‘Because I had the disease for so long, I was severely sleep deprived. I hardly slept for twenty weeks; I was tortured from the itching and from knowing that my baby could be in danger. No baby can be considered completely safe with a diagnosis of ICP. My first pregnancy was difficult for other reasons. To face those challenges again with additional complications frightened me; It was so terrifying to think my baby could be in dangerit was so terrifying to think my baby could be in danger. Because ICP is rare so early on in pregnancy, on top of it being still under-studied and under-funded, it was hard for me to have faith that my baby would be born healthy and alive’. 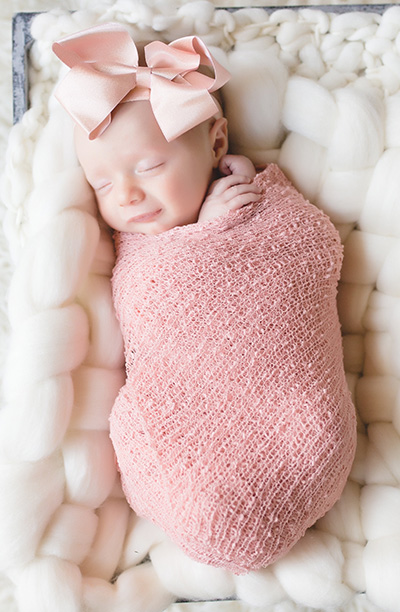 With such severe symptoms, Courtnay found that friends and family were extremely supportive: ‘Family and friends helped us with childcare and meals constantly. Straight away my husband and I wanted to raise awareness of the condition. It’s awful knowing that there are babies that die because proper treatment isn’t administered.’ Courtnay did suggest, however, that some of the ‘blessed support’ she received ‘came at a cost’: ‘A few people told me I was just tired. There is no way to describe the itch; sleeping when feeling like that is nearly impossible. I think people don’t understand how debilitating the itch really is. ICP is not just a condition that affects a mother’s skin and makes her itchy – it causes severe sleep deprivation and anxiety. All symptoms need to be recognised by families, friends, and doctors.’

After diagnosis, Courtnay remembers reaching out to ICP Support for information: ‘I joined the Facebook group and exchanged a few emails with Jenny [Chambers]. I was so grateful that there was a forum to contact other women who were experiencing what I was’. Along with the Facebook group, Courtnay also accessed the website and read relevant reports and articles. ‘I was very grateful for the information that I could share with my doctors and family members. It was helpful to not have to explain everything to everyone; I could guide them to the website. I also appreciated all that I learned from the other women experiencing ICP – I learned from all of their stories.’ Courtnay believes that money raised by and for ICP Support should be used to raise awareness of the condition and to fund research – two of the three aims of ICP Support are to do just that.

In the hope that it may help others, Courtnay shared with us how she managed her symptoms: ‘I took lots of warm showers and tried to sleep during the day as much as I could. I ate a very high-quality diet with low fat and tried to do as much as I could to relax. My doctors were open to the case studies and information on the website, which was helpful. I kept telling myself I was doing all I could to meet my baby girl’. 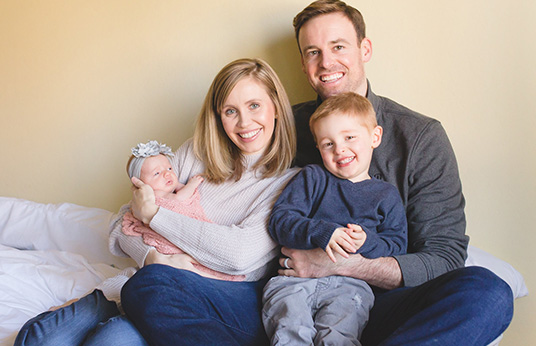 Many women find that, after birth, their symptoms disappear immediately, but Courtnay’s symptoms are only just beginning to reduce four months on: ‘As time goes on, I realise my skin is feeling better and better’.