In 1991, following the stillbirth of her second daughter, Olivia, Jenny Chambers set out to raise awareness of ICP, support women and families affected by the condition, and raise funds for research. 25 years on, there is still much work to be done.

Says Jenny, “The thing that shocked me when I was introduced to research was how long it takes. When I became part of a research group I soon realised that the procedures of securing money to perform the work, obtaining ethical approval to conduct the work, recruiting people to take part, collecting samples to process and then, finally, analysing the results takes a long time. And sometimes the results only give you a better understanding of what you’re researching; nothing concrete that will enable you to be able to tell women – we’ve cracked it! We now know how to keep your baby safe”.

In 2106 we pledged to donate at least 50% of what we raised to research, so that your donations would help us to ensure that our vision, that every ICP baby is born safely, becomes a reality sooner rather than later.

We smashed our original target to raise £25,000 in mid-October, so we set a new target for the end of the year: £50,000. We're delighted to announce that your efforts have succeeded and we've beaten the new target! The final total raised, including Gift Aid, was £52,790.92, which means that we'll be able to donate over £26,000 to research.

The need to raise funds for research never goes away. If you’d like to support our work, you can donate in various ways: visit our Donations page to see how we use your donations and the various ways in which you can donate.

If you’d like to raise funds for us, start by visiting our fundraising page.

Our 25th Anniversary Ball was held on 24 September 2016 at The Lansdowne Club, Mayfair. Both of our Patrons, Professor Catherine Williamson and Kim Medcalf, were there, and they both spoke passionately about how important the work of the charity is. Emily Harvey, a member of the ball committee. also spoke about how important ICP Support had been to her and her husband Tom after the loss of their first baby, Oliver, to ICP. Their twins Isabella and Edward, who were born at the end of July, made a brief appearance while preparations were under way on the day. And ICP Support Trustee Dr Peter Dixon spoke to emphasise the importance of the unique connection between the charity, the women with ICP and the scientists researching the condition. 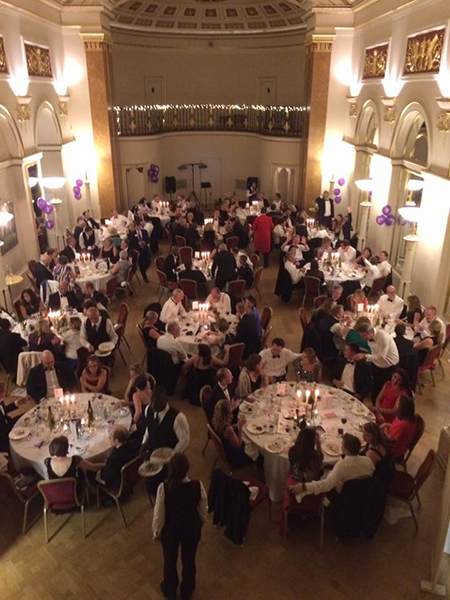 The view from the balcony

Dinner was followed by a disco, as guests spread out to other areas of the club. Last-minute bidding on the silent auction kept several people interested right up to the 11:00 p.m. deadline. 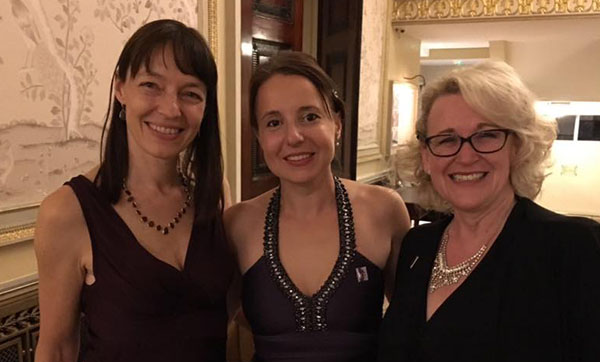 And so to the big news. The ball raised far more than we ever imagined, the final total coming it at a spectacular £19,000!

Thanks to everyone who supported the event, on- and offline, as well as all the guests, the Lansdowne Club, the people who donated prizes and various helpers on the day. 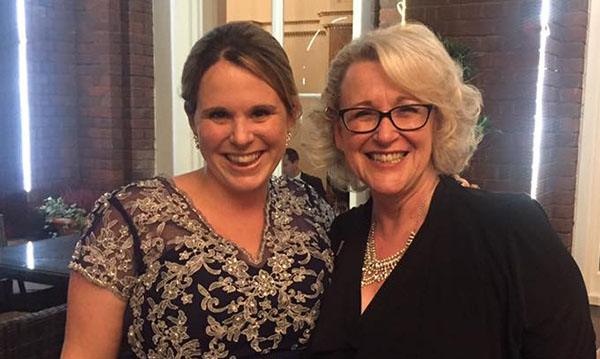